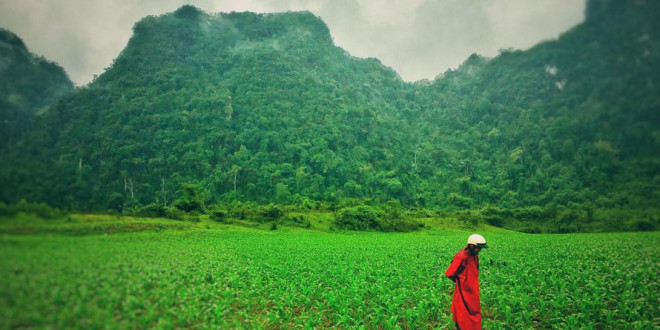 It’s been a very long time since Vietnam was selected for a Hollywood film. Therefore, Vietnamese people are really excited to welcome “Kong: Skull Island” film crew to come to Vietnam in February.

The film staff including director Jordan Vogt-Roberts, cinematographer Larry Fong and the casts including Samuel L. Jackson and Brie Larson arrived in Hanoi on 18th February to prepare for the film. Tom Hiddleston, another star of the film, also landed on in Vietnam 3 days later. The actor greeted Vietnamese fans in their country’s language and sent a smile to the media. 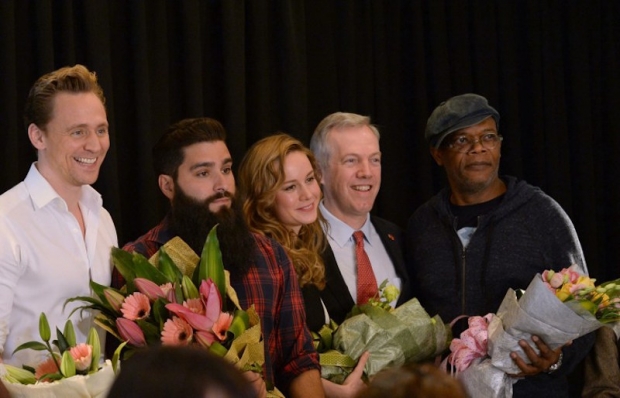 The crew of 124 members will shoot scenes in Phong Nha-Ke Bang National Park, Rao Nan River and Yen Phu Lake in Quang Binh Province before moving to Trang An, Van Long and Tam Coc of Ninh Binh and Ha Long Bay in Quang Ninh. It is expected that the casts and crew of “Kong: Skull Island” will be staying in Vietnam until late March for official shooting.