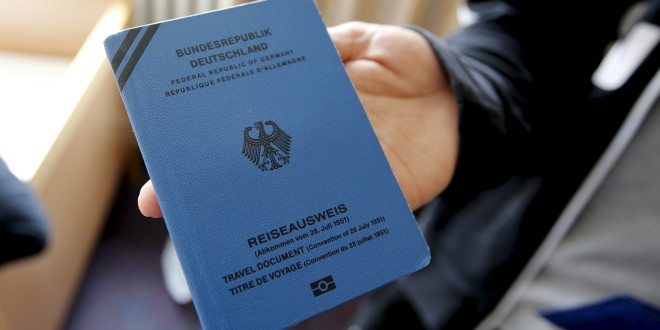 German Citizens Have The World’s Most Desired Passport

A recent compiled by the London-based citizenship and immigration firm shows that German citizens hold the world’s best passport, offering them visa-free access to 177 countries and territories out of 218. Immediately behind Germany, holding its position as runner-up for is Sweden with visa-free access to 176 countries. 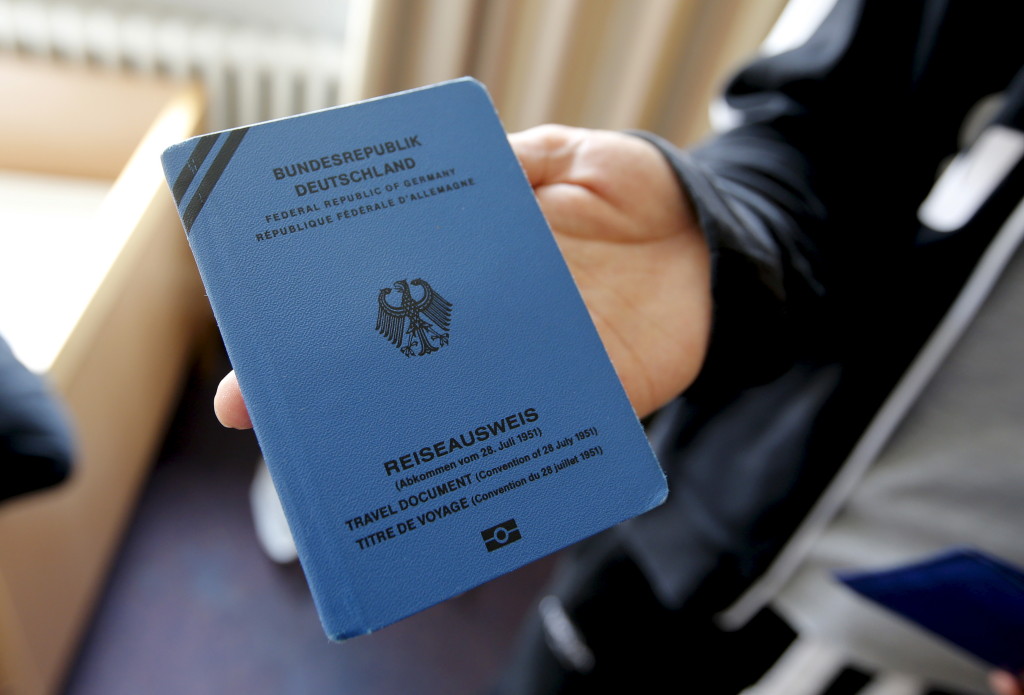 The United States, dropped from second place in 2015 to fourth place this year, tied with Denmark, Belgium and the Netherlands. The UK, which ranked the first since 2013, came in third place with Finland, France, Italy, and Spain, all of which offer access to 175 countries.

The least desired passport belongs to Afghanistan, of which citizens can visit only 25 countries without a visa. Pakistan is second-worst, restricted to 29 countries, and Iraq is third from the bottom, with travel permitted to 30 countries. 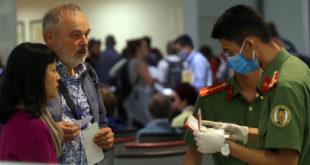