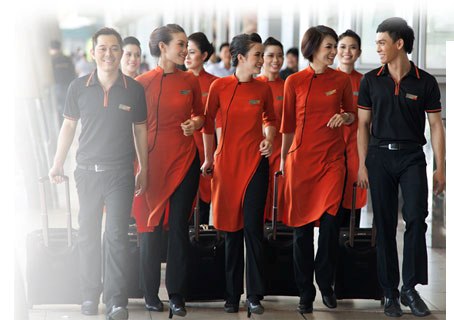 The ticket price is public on sale channels including the website www.jetstar.com and nationwide agents as well as booking offices.

A representative of Jetstar Pacific stated that the carrier will buy more Airbus A320 plane as scheduled at the beginning of December 2013 and late January, 2014./.