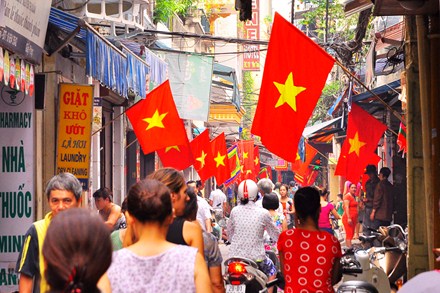 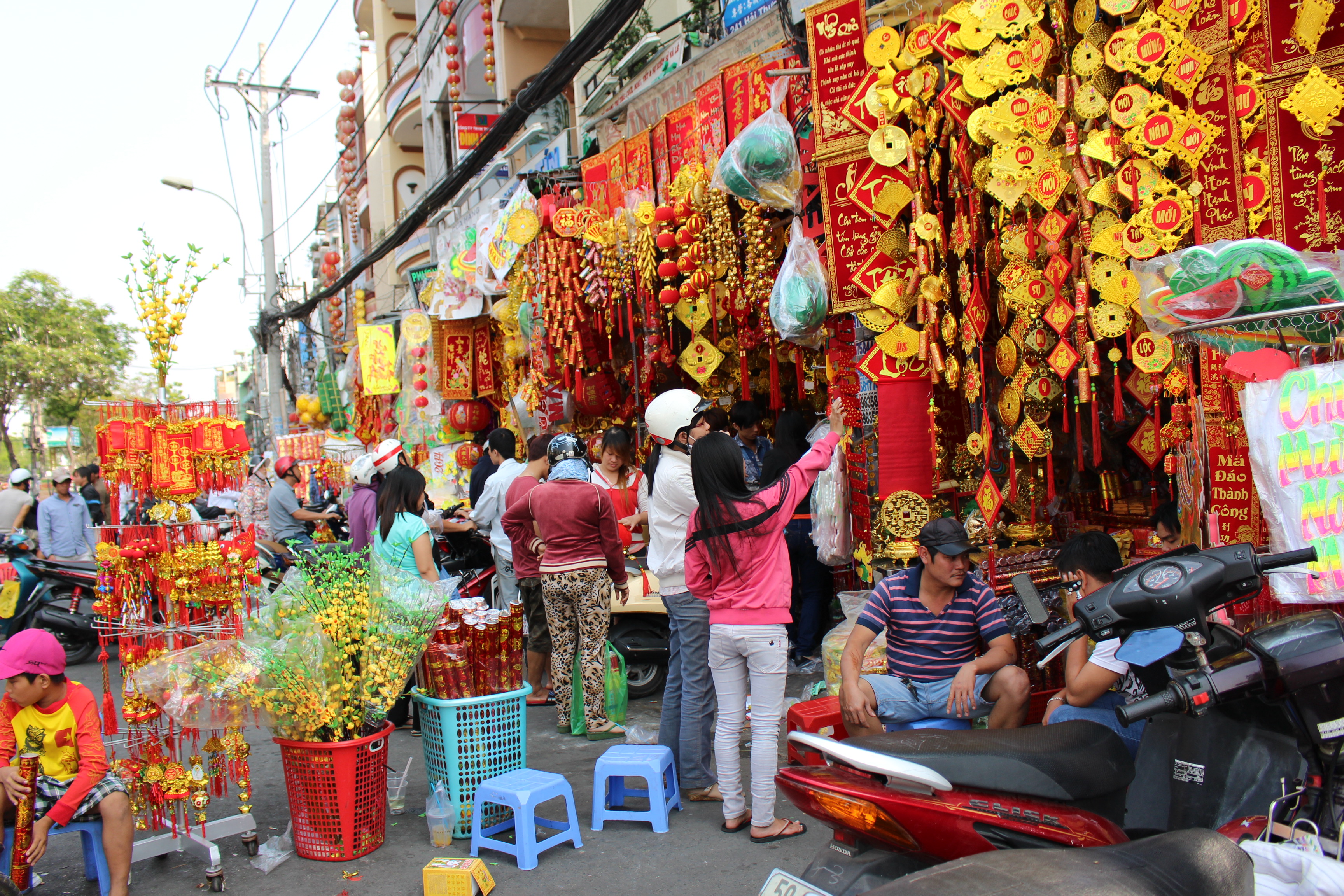 Tet, or Vietnamese New Year, is the most important festival of the year that falls on the first night of the new moon and in the first month of the Lunar Calendar. The official holiday lasts three days but the celebrations continue for at least seven days.  Preparations begin a week before the Tet. Families clean the home with hopes of getting rid of last year’s bad luck and decorate it with potted flowers, coloured lanterns and trees. The typical trees used to decorate home are kumquat trees and peach blossoms trees. In the South trees with yellow blossoms are the norm, and in the North, pink is preferred. Tet is the most-favourite holiday of children as they are bought new clothes and given lucky money (lì xì) from parents and elders. The traditional food for the holiday is Banh Chung (square rice cake wrapped in dong leaves and filled with mung bean and pork). Traditionally, this is time for reunion and paying ceremonial respects to ancestors. Therefore, all offices and stores close and people come back home to enjoy Tet with family. The ancestral altars are usually cleaned out and placed with fresh fruits and flowers. Most of the time, people visit their relatives and family, sending wishes to each other and playing games. Vietnamese people also have a  tradition of visiting pagodas and temples in the first or second day of the year, praying for a good fortune and prosperous year to come. If you are visiting Vietnam at this time of year, make sure that you obtain the Vietnam visa at least 01 weeks prior to the official Tet because the immigration department often closes 4 days before the Tet. 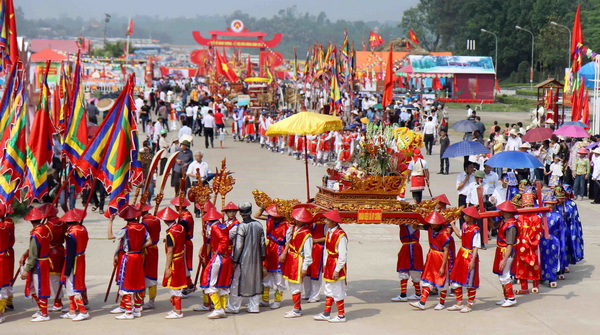 The Vietnamese King’s Commemoration Day is recognized as a public holiday in Vietnam since 2007. The holiday is celebrated annually on from 8th day to 11th day of the third lunar month in honour of the contribution of Hung Kings to Vietnam as the founders of the nation and the first emperors. However, the government allows only one day off on 10th day.

The main ceremony takes place at Hung Temple in Phu Tho Province. The third day of the festival is the most significant as it’s referred to as Dead Anniversary of the Hung Kings. In spite of the name, the date doesn’t mark the death of any specific Hung Kings. The Vietnamese Kings’ Commemoration Day this year falls on Saturday, the following Monday is deemed to be a public holiday. 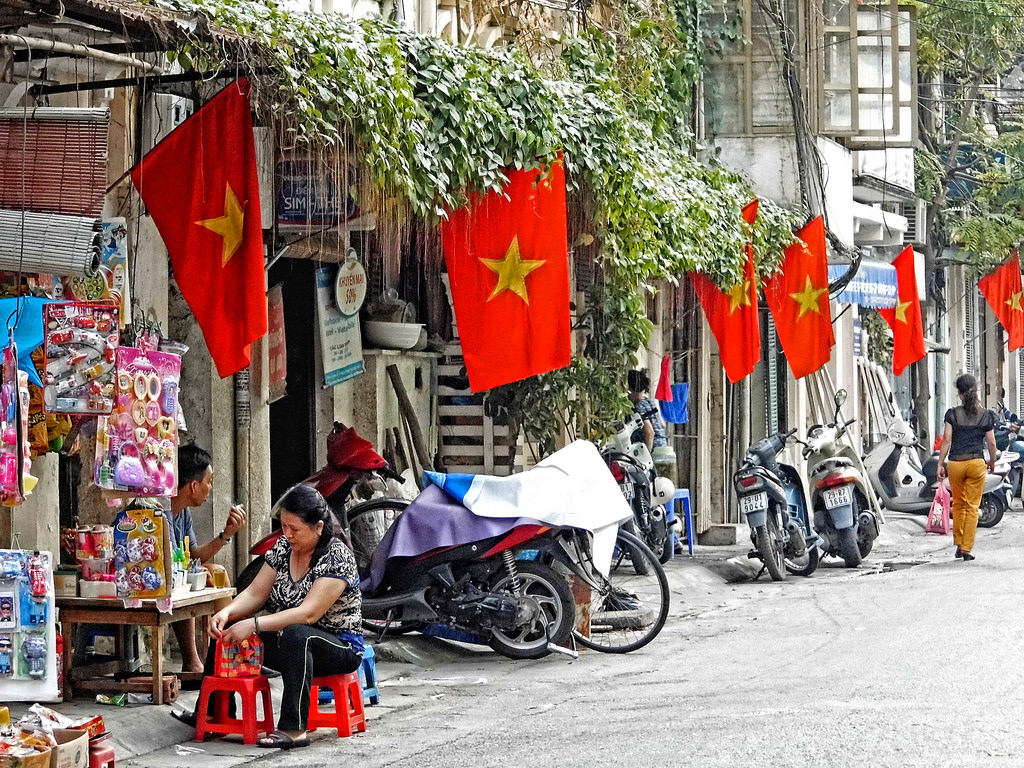 30th April 1975 marks the end of the Vietnam war and begin the process of unification of the Democratic Republic of Vietnam in the North and the Republic of Vietnam in the South. In order to celebrate this day, each Vietnamese family hang a red flag in front of their house and every street is decorated with red banners and flags. An early morning street parade is held in many major cities. These parades are elaborate affairs that include plenty of performers, floats and marching bands. In the evening, a big national show with hot artists performing patriotic victorious songs is broadcast for people. There are also many television programs dedicated to those wounded or killed during the war in Vietnam. Historical programs that explain the stories of the war are popular on this day.

International Labor Day or May Day is celebrated in many countries worldwide. In Vietnam, the Labor Day follows right after the Liberation Day. As a result, the two holidays are normally joined together into one break. This year, the holidays fall on Saturday and Sunday, the following Monday and Tuesday will be observed as compensation. Therefore, the labours have 4 days off in total. Usually, Vietnamese people spend the holidays with family and friends. Some will attend a union or workers parade event to celebrate the Labor Day. 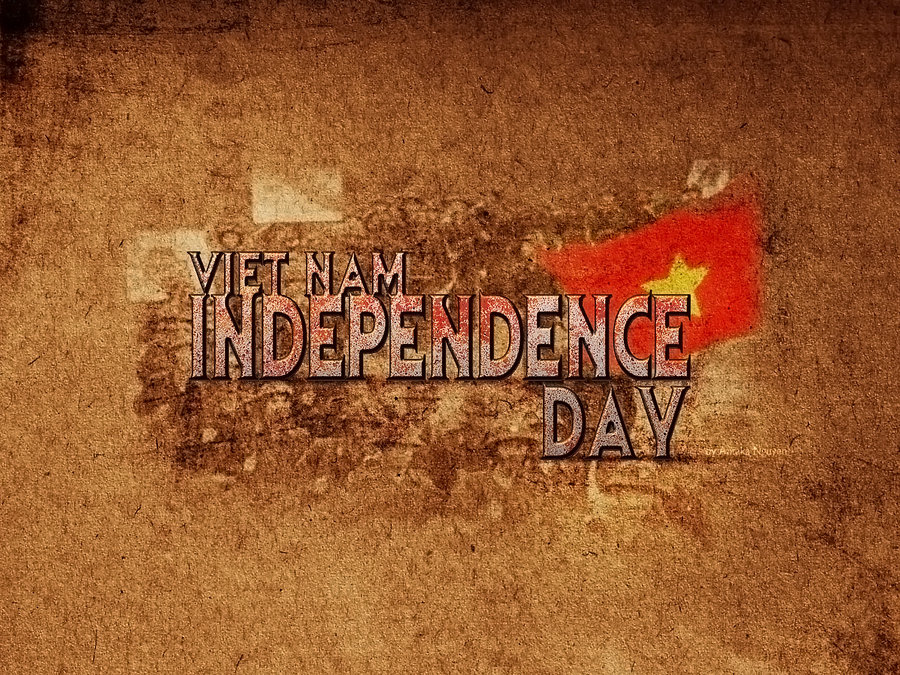 On 2nd of September, Vietnam celebrates the day when President Ho Chi Minh read the Declaration of Independence solemnly in Hanoi at the Ba Dinh Square in 1945. This event marked the beginning of a new chapter in Vietnam’s history. To celebrate the National Day, a grand program including a meeting, military parade and some marches are held in the morning. Firework displays are often organized at major cities and big events are broadcast live on key channels. 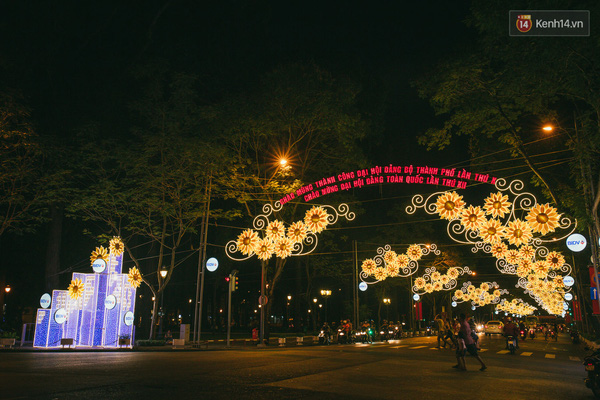 New Year’s Day is celebrated worldwide in many countries and Vietnam is not an exception.  During this holiday, the Vietnamese government permits people to have one day off. This is a chance for people meeting each other and holding small parties. Vietnam often welcomes the New Year by firework performances and cultural and artistic activities. Streets in major cities are decorated brightly, especially light systems in main boulevards, parks, famous architectures and major tourist attractions.