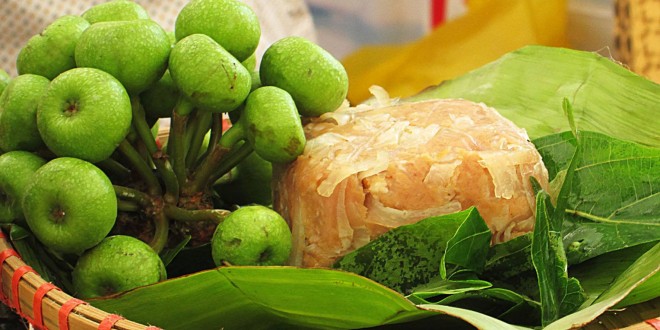 This is also a specialized event creating an opportunity for chefs, food enterprises to learn, exchange experience together and thereby improve the service quality of enterprises in the particular and perfect labour force of tourism industry in general.

Cuisine Festival of the Red River Delta – Haiphong 2013 is participated by plenty of restaurants, hotels, food enterprises from 11 locals in Red River Delta and typical units representing the cuisine in Northern-Central-Southern region and Haiphong city.